Bankruptcy law passed after realizing the need to have an effective system by which an honest debtor, who wasn’t able to pay the staggering debts he owed to his creditors, could get an opportunity to begin his life again with dignity and self-respect.

It also proved beneficial to society as a whole.

While other laws are essential, too, noteworthy amongst them is The Bankruptcy Abuse Prevention and Consumer Protection Act (BAPCPA), which passed in the year 2005, after a lot of debate and resistance.

The new regulations in BAPCPA are complex and favor the credit industry.

BAPCPA made extensive changes in the system by making bankruptcy filing expensive for individuals and businesses and cutting down on the benefits previously offered.

Bankruptcy filing, discharging debts, and repeat filing for bankruptcy became difficult by BAPCPA. But, on the other hand, fees for filing and the requisite paperwork increased.

BAPCPA intended to offer lower interest rates to banks and credit card companies, and they, in return, would lower their fees and interest rates, benefiting them and their consumers.

Why we see repeat bankruptcy cases in Chapter 11

There are more chances of same company filing the bankruptcy cases in chapter 11 again and again. This is not really worth it. what is the need to repeat? 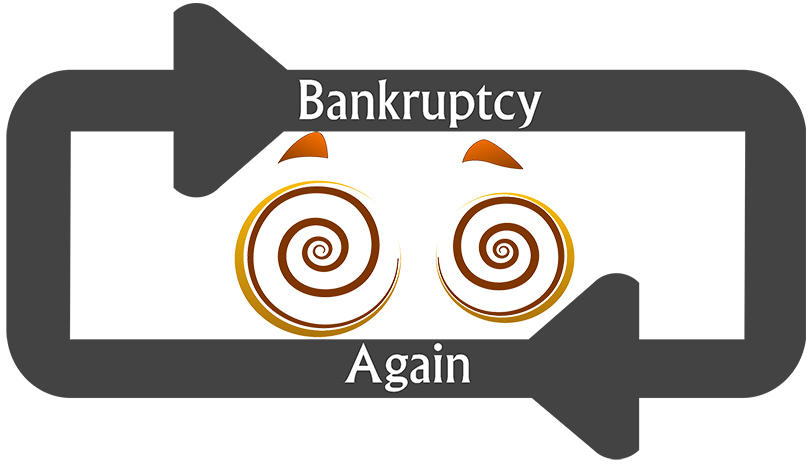 << Determination of fault during an accident
Information on Bankruptcy Proceedings >>