Under the new law, the employers in Ohio, will soon no longer be able to prohibit firearms from the company property.

Initially, the bill inculcated measures, which enhanced discrimination protections to concealed carry, permit holders. So, it implied that those, which had a concealed carry license, were liable to the same protection as the other classes were protected under the Ohio Civil Rights Act. However, this aspect of the bill was removed once; the business-friendly organization negated the idea and rallied against them.

When will the law go into effect?

This new law will go into effect in mid-March 2017.

What are the attributes of this law?

So, here was some relevant information with regards to the Ohio Guns in Trunk law.

Recently there has been an amendment in Alaska divorce statutes to introduce Alaska pet custody law. it allows courts to include pets in divorce orders.

From January 1, 2017 New California Personal Injury Law will come into effect. This has been pursued by Governor Jerry Brown signing AB 2159 into the law.

Ohio Child custody laws is based on best interests of the child. If child is born to unmarried parents then both physical & legal custody lies with mother. 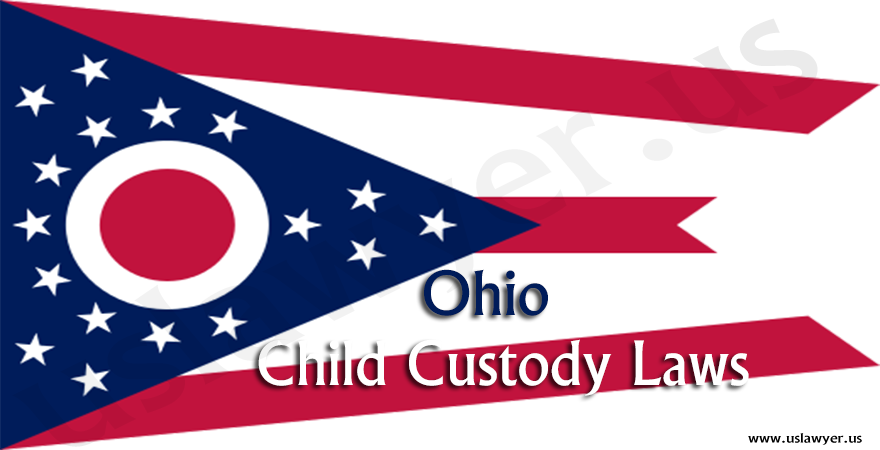