Need Affordable Breach of Contract Lawyer in Arizona
Talk to legal rep NOW. Submit your details to connect with a legal provider.

Breach of Contract in Arizona- How Do You Deal with the Legal Fallouts?

If two or more people/entities sign a contract (legally binding document) then they have to obey the terms and conditions applicable to them as stated in the document.

If these terms are not followed by one or more parties, then it can be said that the contract has been broken by the particular person/entity. Legally in Arizona, it is termed as breach of contract. There are several remedies for breaching a contract, and these solutions differ from one case to another.

Normally, when a contract is signed, the cases of reimbursements and remedies are agreed upon already. An experienced lawyer who has dealt such issues will greatly increase your chances of receiving compensations in case the contract you signed was breached by another involved party.

Arizona has enacted UCC (Uniform Commercial Code) that gives unique protections to consumers. Not every contract is as simple as the example stated above. Many contracts are complicated, with lot many terms and conditions and factors in play to determine if the offers are enforceable or not. Contracts must be thus formed by competent parties, which assent to the agreements in the contract and it is best to thus, have a written contract made than a verbal one.

Under ‘four corners rule’, if there was a fraud, then the court shall allow the party with evidence a prior negotiation, before getting into court proceeding. The rule is for written contract and a breach of oral contract, relevant arguments are admissible in court. Arizona has adopted the rules from Statue of Frauds.

Some contracts have to be in written form such as those to be completed in one year of contract signing, contracts that define sale of goods of more than $500, contract for guarantee of debt by third party, contacts relating to real property, all such must be considered in written document. When one breaches a written contract, the affected party can seek compensation of attorney fees. The remedy is based on A.R.S. 12-341.01.

Statute of Limitations for a Breach of Contract in Arizona

There could be exceptions for general rules and the court will consider equitable tolling, but here are some of the statues of limitations for Arizona breach of contract.

Here a brief breakdown of remedies and damages of a breach of contract in Arizona:

What You Can Do in Defence of a Breach of Contract?

While you can get complete help in your favour when someone else breaches a contract, the attorney can also review your case to defend you for breaching the contract legally. A contract can be breached under clauses such as vagueness and ambiguity of the contract, mutual mistake of fact, undue influence, duress, illegality, fraud, contracts which violate public policy, unconscionability (procedural and substantive), incapacity on grounds of minor aged person, sanity etc.

Talk to a Contract Law Attorney in Arizona

Whether you are concerned about someone breaching a contract or you are going to enter a contract, it is advisable to take help of a professional attorney, who can help you out with every detail.

Schedule a consultation with Arizona contract law attorney today to discuss your legal queries regarding a contract.

As per South Dakota Supreme Court, if there is a breach of contract there must be 1. An enforceable agreement, 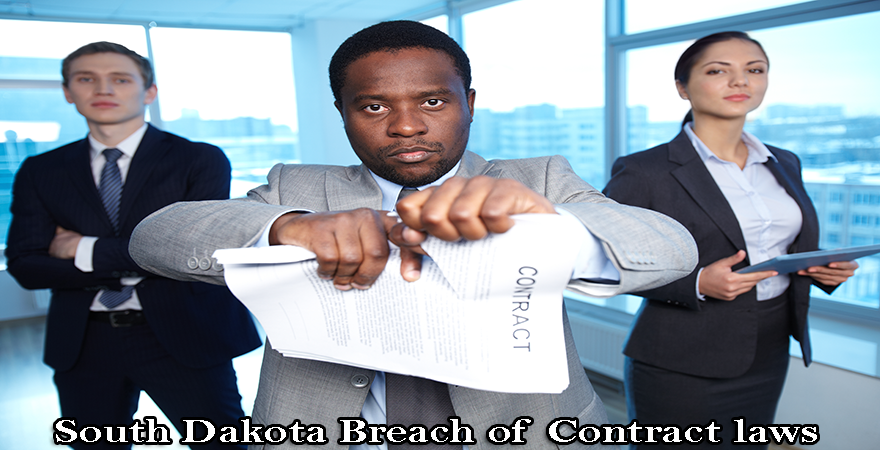 Arkansas code of conduct makes only written contracts enforceable by law. Where either of the parties to a contract fails 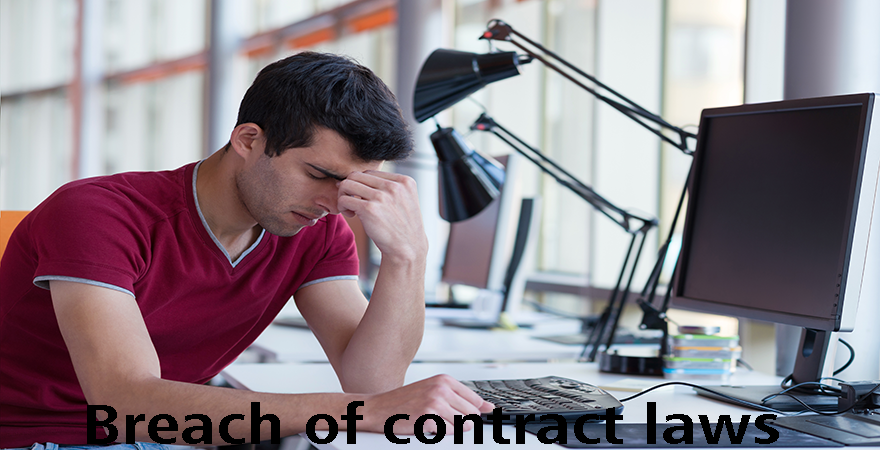 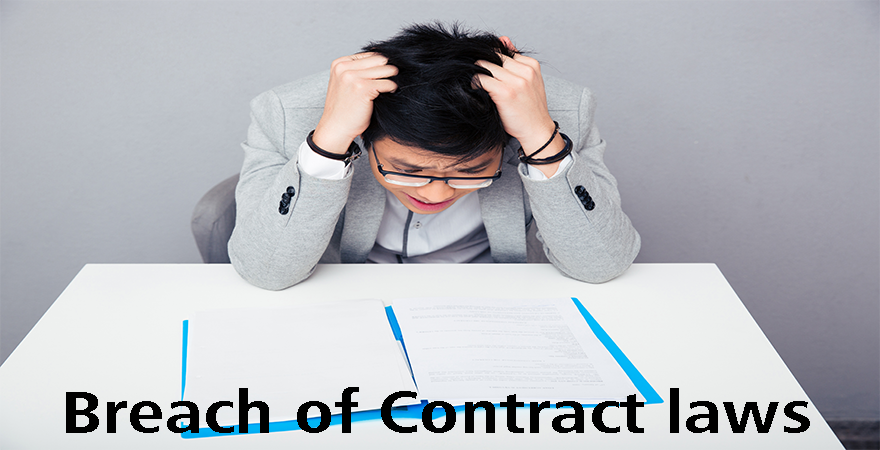 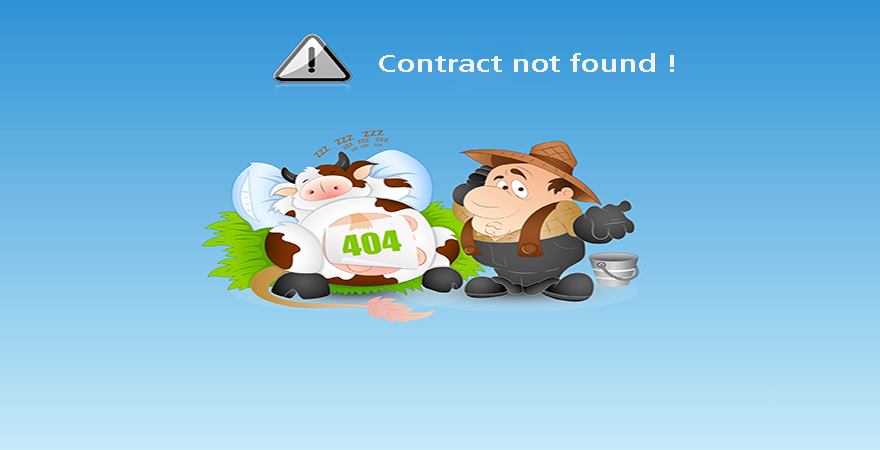 Before we discuss Kentucky breach of contract laws we have to know about the Kentucky contract law. It is designed 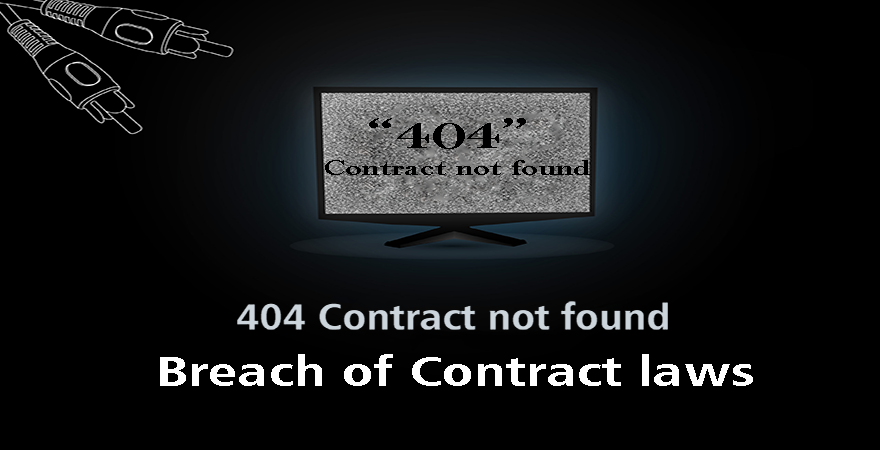 Minnesota contract laws require that a contract should be legally binding on its parties to be made legally enforceable. A 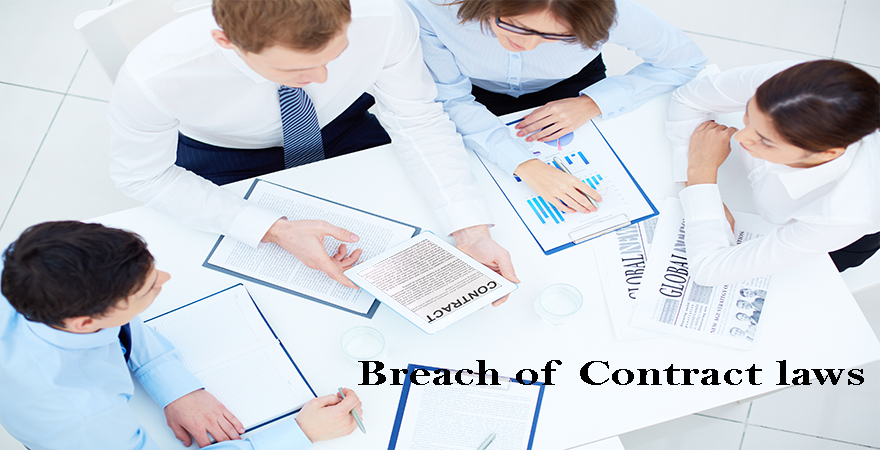 Breach of Contract in Nevada

In order to prove breach of contract in Nevada it is essential for a party to prove the following: The 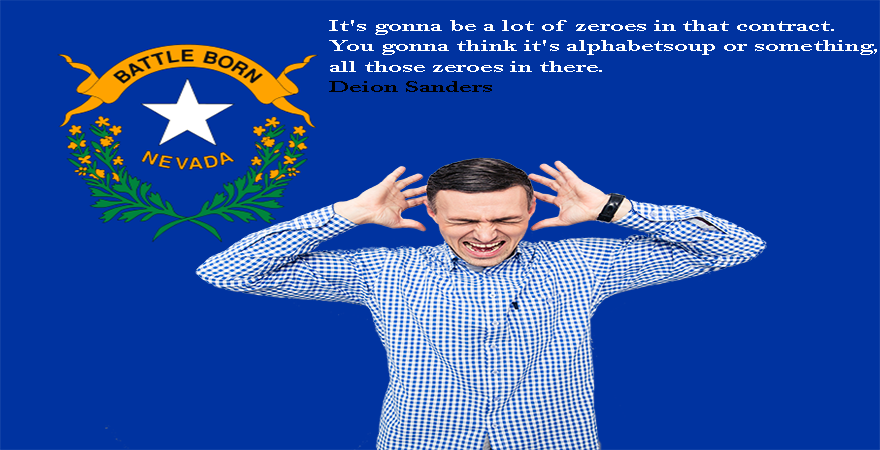 The Code of Alabama 1975, Title 7 deals with commercial code that lays down the statues for commercial transactions. According 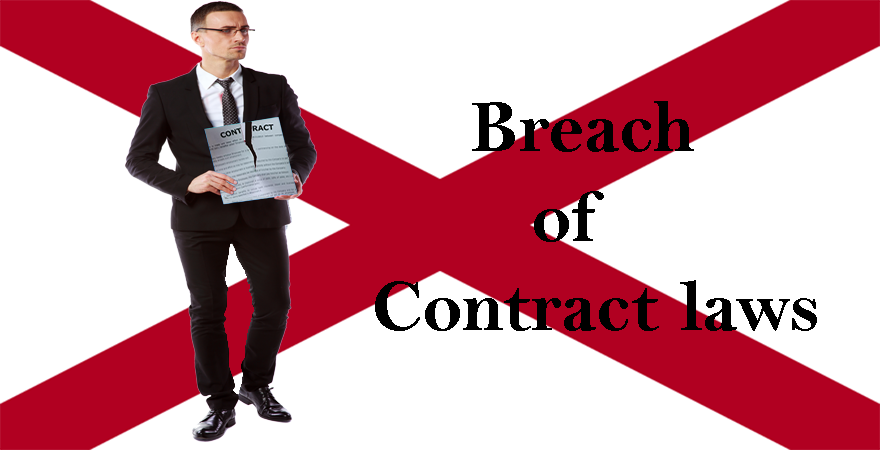 As per Michigan contract laws, a breach of contract happens when one party fails to keep up the contractual promise 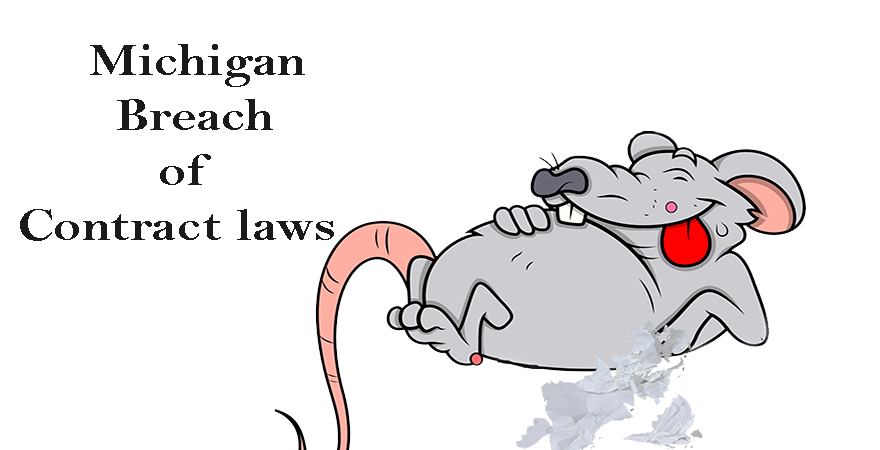 Best practices for hiring a contractor in Washington

If you are in a business or work front, where you require contractors, you must be well aware of the