Identity theft fraud in Tennessee refers to the act of stealing the identity information of an individual in a bid to defraud the individual or impersonate him or her, or both.

The offense in the state of Tennessee is a serious crime and there are several laws and penalties attached to the crime.

The act of buying false information and selling identification cards and other important document is considered to be identity theft in the state of Tennessee.

The different data that may be used in the act of impersonating another individual include biometric data, retina images, fingerprint, social security number and a host of other information. Identity theft is regarded as a Class D felony in the state of Tennessee.

Criminal Impersonation refers to the act of impersonating an officer of the law. This crime is the equivalent of a Class A or a Class B misdemeanor, depending on the circumstances around it.

Any individual that pretends to be a law officer is charged for a Class B misdemeanor. However, if the individual impersonates the law enforcement officer with the desire to acquire the identity information of others, then such an individual is said to be guilty of a Class A misdemeanor.

Such an individual is liable to a maximum sentence of 11 months and 29 days in a correctional facility. A fine of $500 is also charged from such individual.

When an individual attempts to obtain goods, using a false Identification, the individual is charged with a Class C crime in the state of Tennessee.

This charge attracts 30 days in jail and a fine of $50. A different law, however, exists under which minors who obtain a fake ID so as to purchase alcohol are punished.

Fraudulent use of a Credit Card.

An individual who takes control over a credit card belonging to another person is guilty of a fraudulent charge in the state of Tennessee. Provided that the credit card was used without it being used, the thief would he charged a Class A misdemeanor. This charge attracts a $2,500 fine and a prison sentence of 11 months and 29 days.

If a monetary amount is however used from the credit card, then the thief would be subject to a longer maximum sentence in jail, and also a refund of everything stolen.

An individual who represents him/herself as another individual while online has committed a crime against the Anti-Phishing act of the state. The online channels may include the email, on websites amongst other online sites.

A more serious offense under this act, is requesting for identity information under the assumed identity If the individual is successful and able to obtain goods, services, information, and money through this means, then the perpetrator is guilty of a civil penalty and will be required to pay $5,000 or three times the number of damages to the victim, depending on the greater amount.

Identity theft in the state of Tennessee is regarded as a Class D felony, and it attracts a civil penalty. The victim is liable to spending between two and twelve years in jail, and also paying a fine up to $5,000 or three times the actual damage incurred, as well as other costs as seen by the court as fit. The victim may be awarded the costs insured as a result of the legal issue and also the attorney’s fees.

The civil penalty to be paid would be equal to either $10,000 or $5,000 for each day the identity of another individual is assumed. It could also be 10 times the amount that was obtained, or that was attempted to be obtained, whichever amount is greater.

The victim would then be paid restitution for the loss that can be ascertained and interest on the loss. 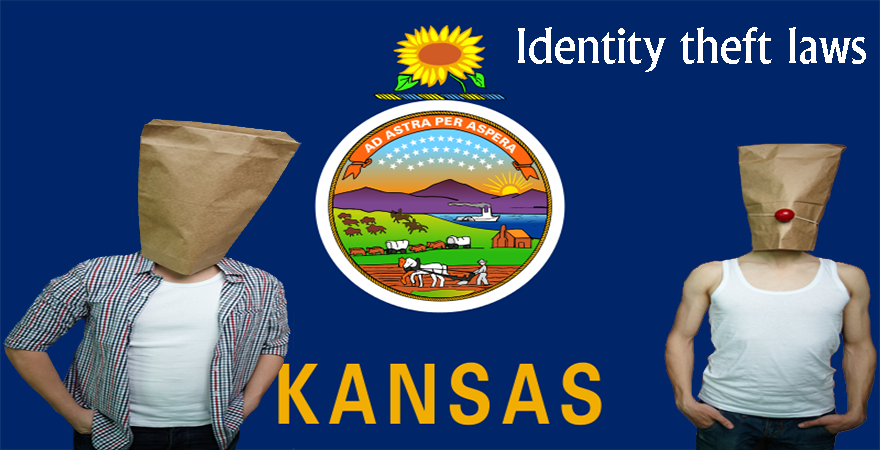 New Jersey Identity theft laws:How The Case May Be