Identity theft in North Carolina: A Call To All

HomeIdentity TheftIdentity theft in North Carolina: A Call To All
Posted by admin | Identity Theft Lawyers, US Lawyer |

Identity Theft in North Carolina refers to the act of stealing the identity of an individual, in order to defraud the person.

The purpose of stealing the identity is to impersonate the individual in order to obtain benefits which can be financial, non-financial or both. The information used in impersonation is usually obtained from records of some kind, be it public records or from the mail, online sources, wallets and more.

They are then used to either open new accounts using the individual’s information and/or access the bank of the victim and his or her credit accounts.

Under the laws of North Carolina, am individual commits identity theft, when he obtains or possesses an individual’s personal information, and then uses the information to:

It is essential that the impersonator intends to fraud the individual whose identity is bung impersonated. Provided that a friend makes use of the credit card of the other friend to make purchases or pay bills, with the permission of the other friend, Identity theft has not been committed, but the individual whose identity was stolen without permission is guilty of identity theft.

There are different information that is meant to be private to the individual and they are:

In the state of North Carolina, it is regarded as a crime to buy, sell or transfer identity information, so as to attempt or commit identity fraud.

Identity theft is a severe crime and the sentence of the court is dependent on the severity of the crime and the criminal record of the defendant if any.

Apart from the jail term, the court may also require the defendant to pay a fine, as well as pay restitution to the victim, for any money lost in relation to the crime which may include, lost wages, attorney’s fees, out-of-pocket expenses and other costs that may correct the history of the victim.

The civil damage to the criminal offense could be greater than $5000 for each case of identity theft, or three times of the actual damages.

According to South Carolina identity theft laws, this is considered as a criminal offense. identity theft in SC is generally placed under the code section. 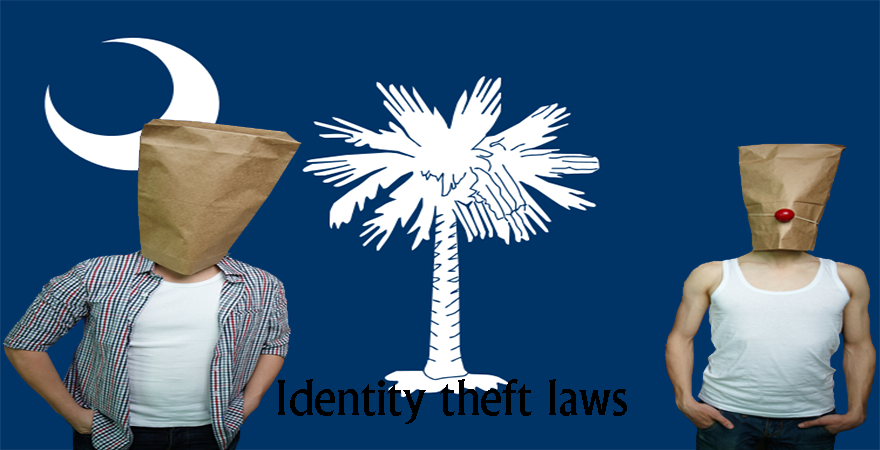 According to Washington identity theft laws in the state, the court orders restitution payments by the thief to the victim, in case of a financial loss. 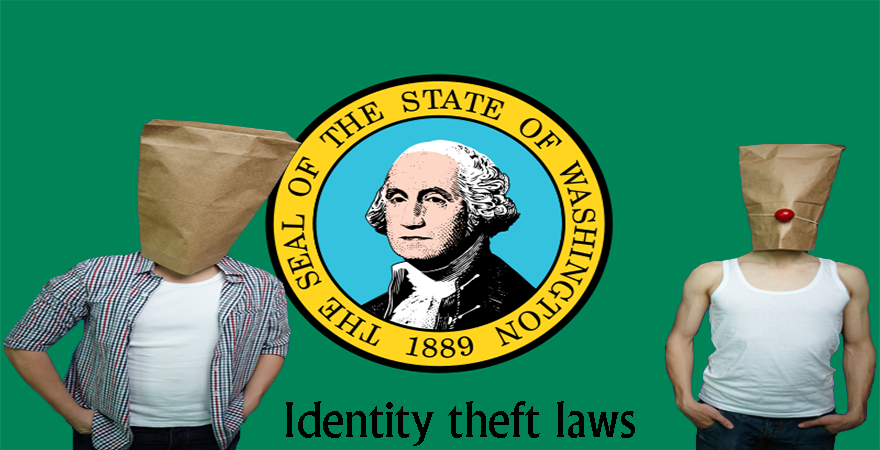 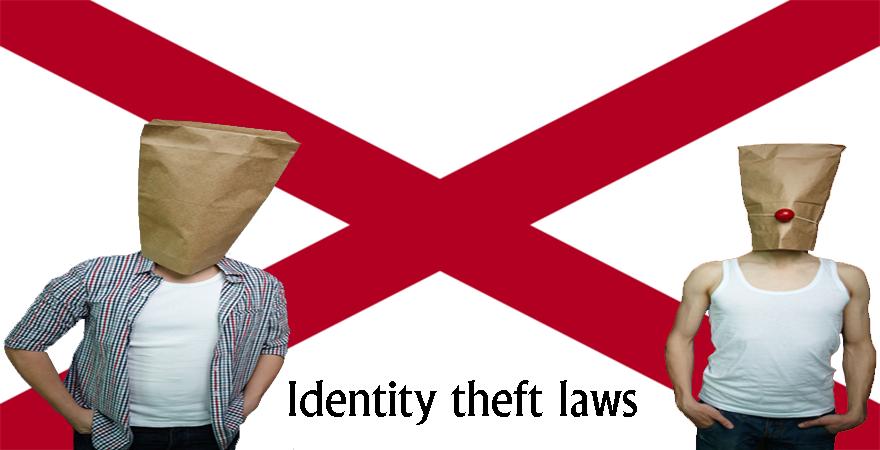 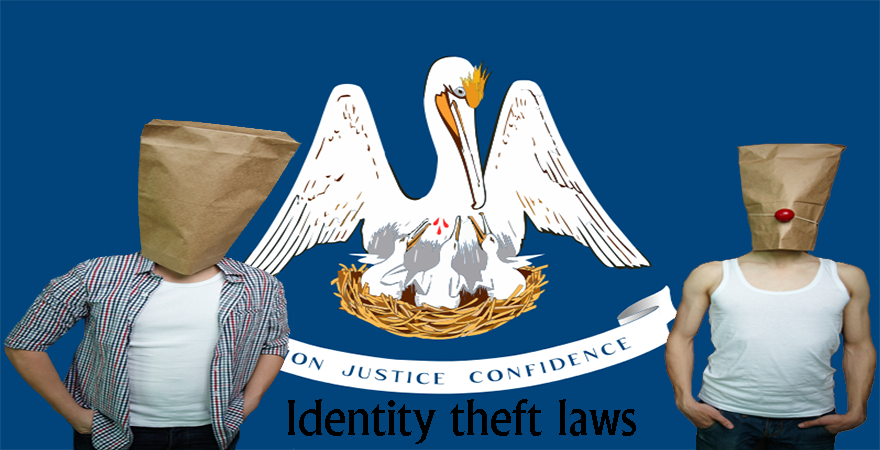 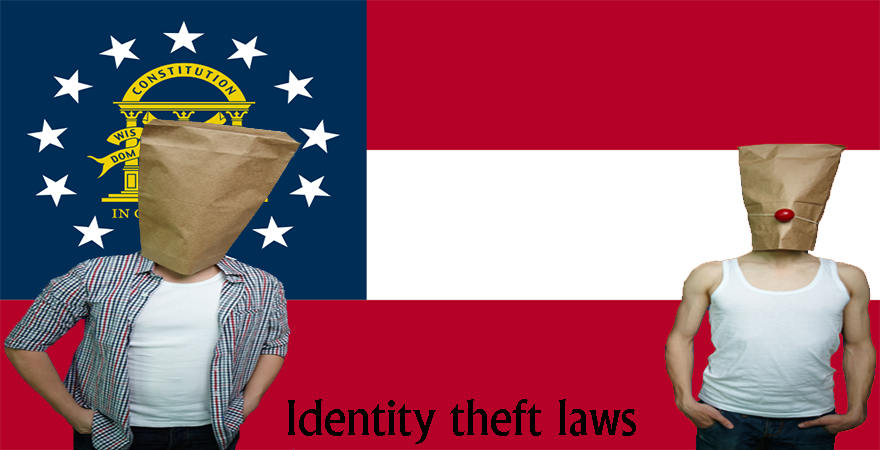 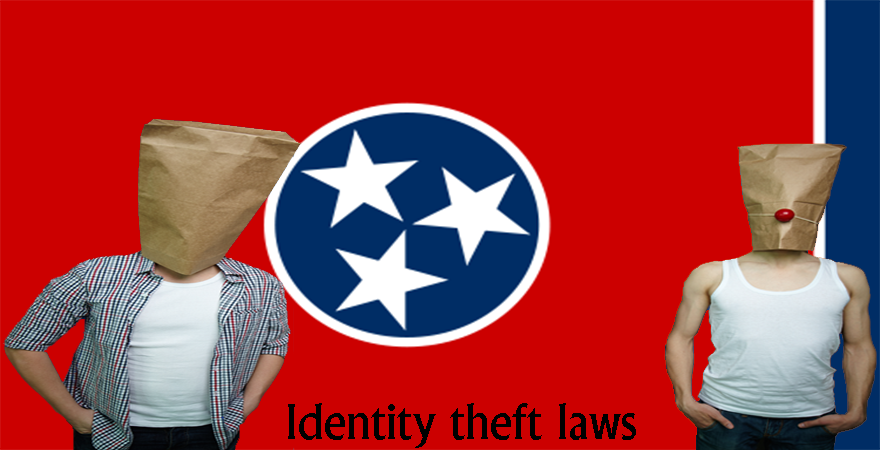 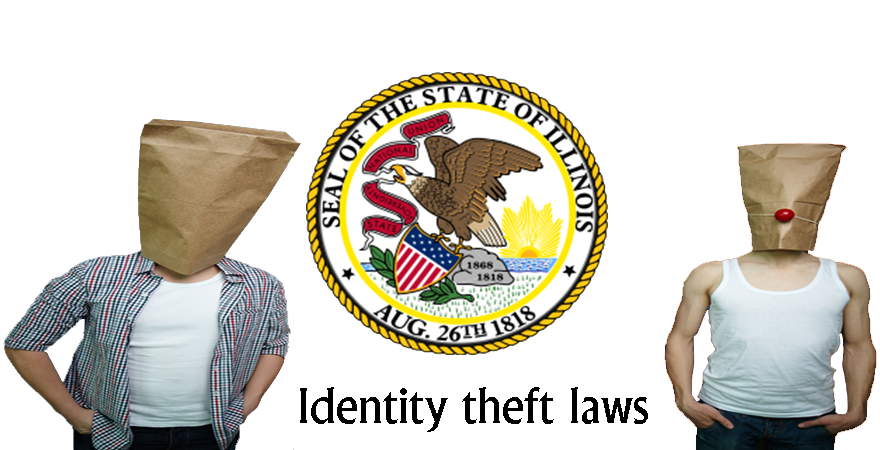