There are stringent laws concerning identity theft either done online or carried out in person in the state of Mexico. Perpetrators earn a fourth-degree felony sentence for the two methods. According to New Mexico identity theft laws, Individuals that fall victim to identity theft can take advantage of restitution as it is an avenue for them to get back whatever they lost while someone else made use of their identity.

The transfer or the recording of an individual’s details without such individual’s consent is called identity theft. When done with the purpose of defrauding the victim of theft of identity, it is considered a more serious crime and the offender gets a longer sentence. An offender can spend up to 18 months in prison and might also have to pay a fine of $5000. It is classified as a fourth-degree felony.

Getting another individual’s identity by using electronics is called electronic fraud. It is also called phishing. This is a situation in which a criminal makes use of email scams together with interactions which take place online to ask for another person’s details. A lot pretend to be real business owners. As a result of this, their victims are without any form of fear, and they end up giving out their details without hesitation. This type of crime has the same consequences as basic identity theft. If found guilty, a perpetrator will be in a correction facility for up to 18 months.

Making use of another person’s credit card with the intent of getting any valuables is regarded as a fraudulent act. Included in this are an attempt to make use of a revoked or an invalid card to obtain cash.

If an amount of more than $1000  is obtained with the use of a stolen card, the crime is regarded as a fourth-degree felony.

If the stolen amount is not up to $1,000, the offender gets a misdemeanor sentence.

If the money involved gets to $2,500, the crime becomes a  degree felony charge and can lead to a jail term of three years.

When the amount is worth more than $20,000, the crime is treated like a second-degree charge. And it can lead to a maximum jail term of 9 years. That’s not all, and it comes with huge fines and restitution to the individuals affected.

Restricted Use of Social Security Numbers – 57-12B-4

Victims do not have to pay this amount. What they need to do is send a report which indicates that they are victims so this charges will get waived. Once a freeze is placed, other creditors cannot access the details using the report. 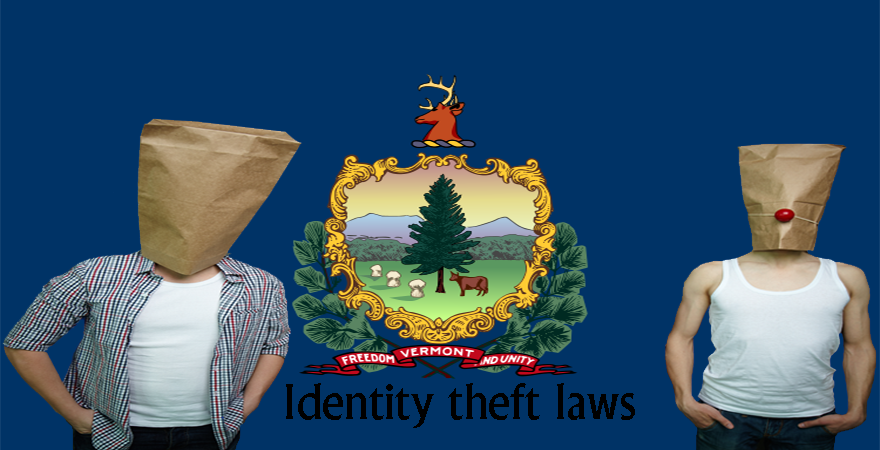 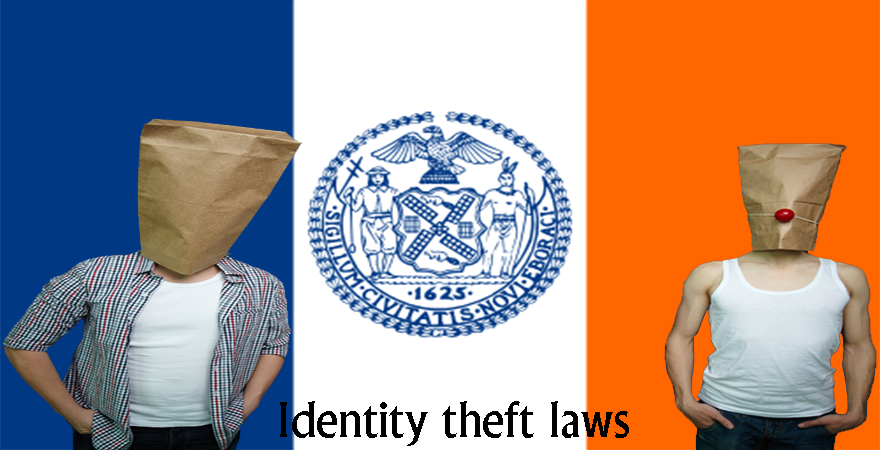 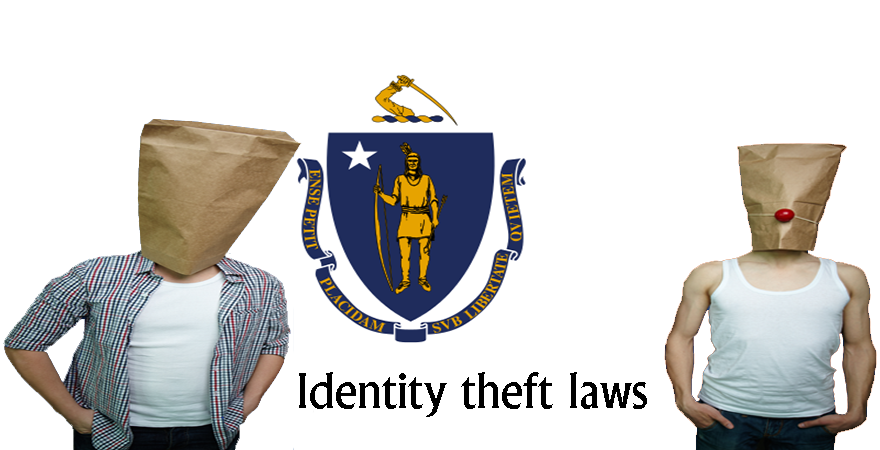 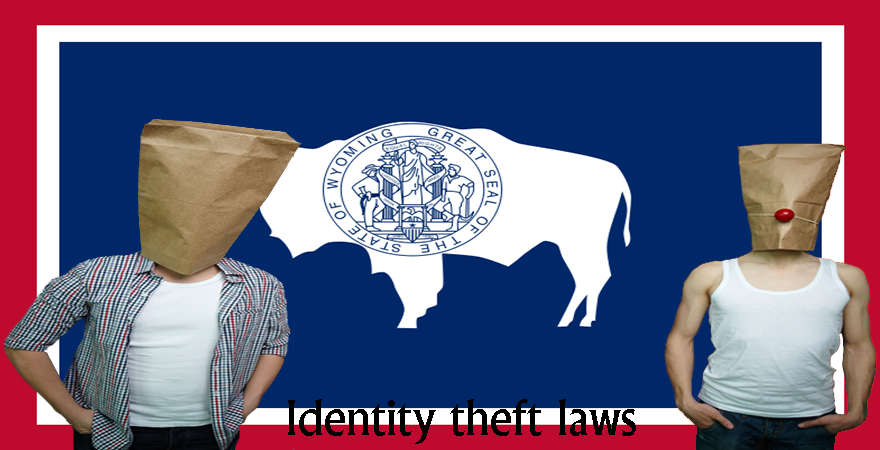 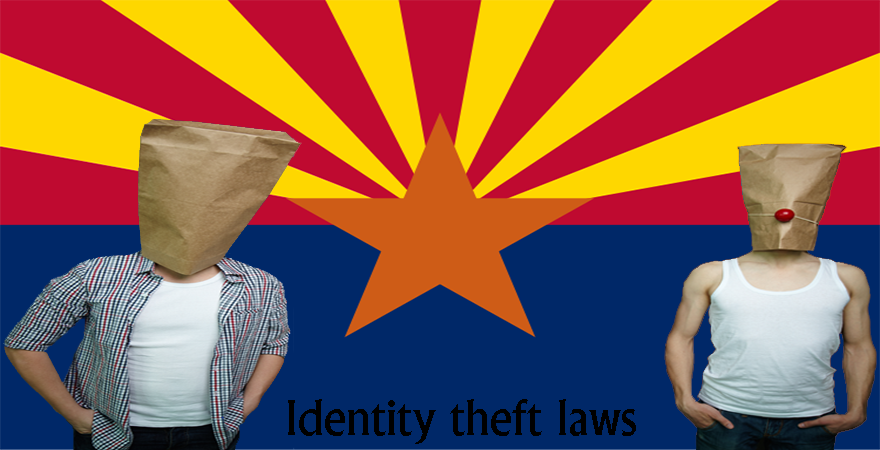 Acc. to identity theft laws Maryland, courts impose penalty like the monetary fines, restitution or even imprisonment, depending upon the severity of crime.

According to this Alaska identity theft laws act, the theft of information is a primary offense and can get one into jail. It can also attract fines. 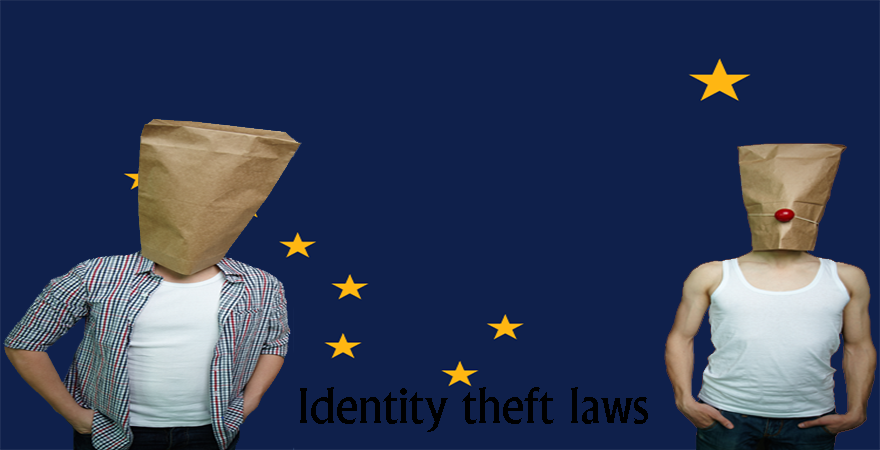