The state of New Mexico provides protection to consumers against several forms of practices and businesses. Examples of these and  lawsuits attached to these include:

The above issues are often bound to ensue between consumers and traders. These issues or disputes could be the result of the unfair and fraudulent business practices that the traders of the state engage in.

The Office of the Attorney General often makes various levels of services available to the general public in a bid to ensure that the business proceedings of the consumers in the state are safe and satisfactory.

The state of New Mexico has various divisions that are dedicated to taking care of the legal issues and disputes that often occur between consumers and traders in the State.

However, the division in charge of handling the legal disputes that may ensue is New Mexico Attorney General’s Consumer Protection Division.

The Office of the Attorney General is not permitted to function in the capacity of an attorney and representing the consumer in the case concerning the dispute between the traders and consumers.

The lawsuits that are filed to the court concerning Consumer Protection are however interesting and challenging. It is for this reason that the Attorney involved in this case pays careful attention to both the law and the details of the claim made. The attorney must also understand the laws that apply to certain lawsuits.

It is not all dispute between trader and consumer that result in lawsuits. It is for this reason that both the Better Business Bureau and the New Mexico Attorney General have administered a program for consumers.

This program offers these agencies a platform on which to contact the business in order to request an explanation of the illegal practices, on behalf of the Consumer. In some cases, however, the function as a mediator in a bid to have the dispute settled before it gets to court. 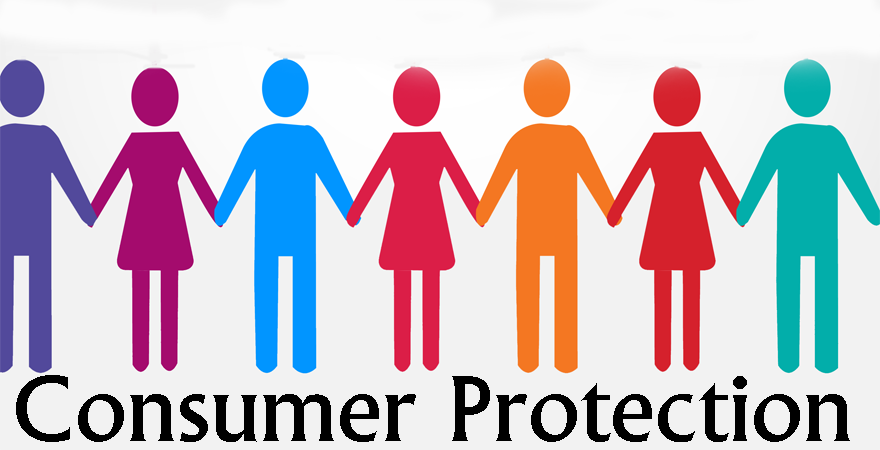 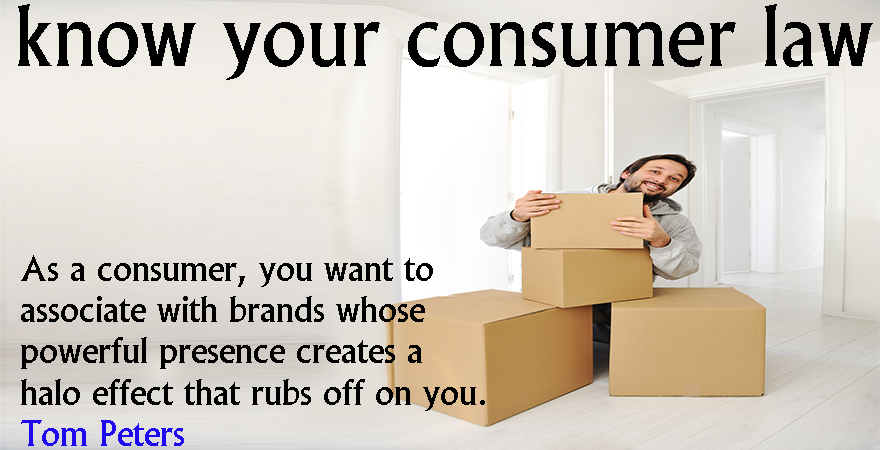 California Consumers laws considers it illegal for any person to adopt legal action against unfair competitive practices or deceptive acts, that is carried. 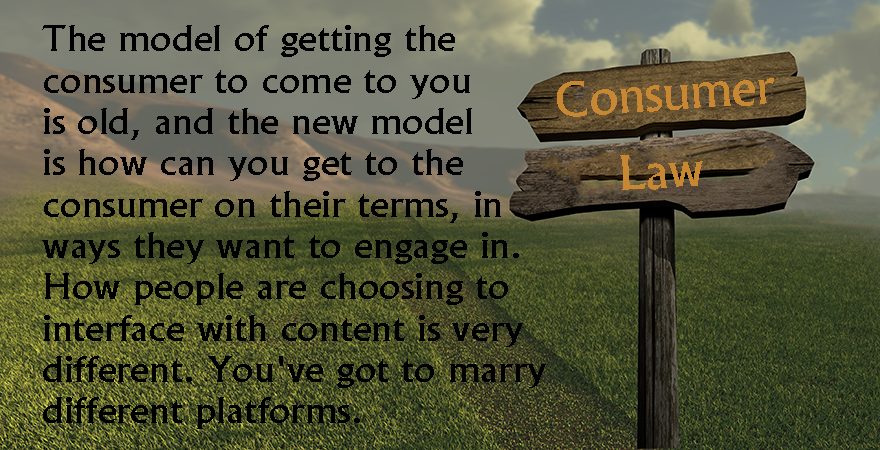