Ohio DUI/DWI Laws are the legal edicts that prohibit drinking and driving in the State are regarded as the OVI, which stands for Operating Under the Influence and Operating While Intoxicated.

However, in the State of Ohio, two main statutes prohibit driving while under the influence, and they are: Operating Under the Influence (OVI) and Operating a Vehicle After Underage Consumption (OVAUC).

The law of the state of Ohio against drunk driving include:

Legal Limits for Alcohol in Ohio

Legal limits for alcohol vary for different categories of people, and it becomes illegal if:

However, it is essential to know that it is not until you your blood alcohol concentration is over the legal limit that you can be convicted of OVI.

The law of Ohio permits you to be charged and convicted if there is other evidence that suggests you were intoxicated and impaired while you were in control/operating a vehicle.

Apart from alcohol, other substances may impair the system of a driver. These substances are often referred to as drugs, including amphetamine, cocaine, heroin, and more.

Prosecutors can arrest and charge drivers depending on the amount of these substances found in the body of these drivers. The legal limit for some drugs in the State of Ohio are the following:

Once you have been charged with DUI and convicted, you must pay for the offense you have committed. There are also a number of ways by which you can be penalized, and these include:

You will be required to pay various fees and fines, which may cost the following:

There are, however, more costs associated with being convicted of a DUI. Ranging from installing devices to reinstating your license and much more.

The length of time for suspending a driver’s license is:

A suspended driver’s license also suspends your right to drive.

First-time offenders do not require the use of this device. However, it is required after the first DUI for the offenders. The duration of usage might last for 90 days to five years.

Other penalties are, however, not required for the first DUI offender. Instead, it becomes required from the second offense committed.

Motor vehicle under the influence of alcohol

when a person drives a motor vehicle under influence of alcohol, drugs or both. level of blood-alcohol is used to determine whether person is drunk or not.

For those which consume marijuana, criminal penalties are still applicable to people, which are under the influence of marijuana while driving.

You’ve been tested with an illegal alcohol level, it will definitely make you think just how accurate these DUI/DWI drug and alcohol tests are? 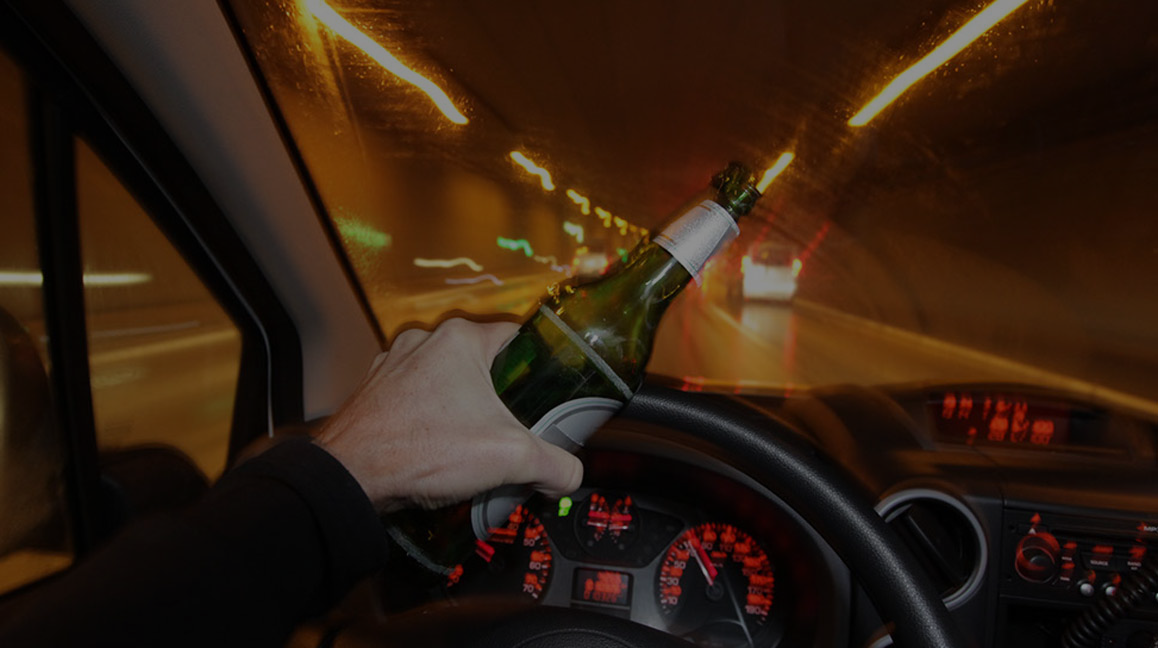