CALL LEGAL PROVIDER
(888) 808-8831
Need Affordable Auto Accident Lawyer Near You?
Submit your details to connect with a legal provider.

Vehicular accidents have become a common feature of urban life.

The problem begins when none involved accepts the negligence on his or her part.

However, the judiciary offers a mechanism, Comparative Negligence laws, through which determining the negligence on the part of the either involved becomes easy.

Comparative negligence is the concept that effectively decides the fault of the directly involved parties in an accident based on their public conduct.

When both parties are somewhat responsible, Comparative Negligence compares and allocates fault between both involved and asks each one to pay the share for the damages to the other party.

Aspects of being considered:

– The defender abides by law to take enough precautions and care.

– The defender was reckless in his conduct and behaved irresponsibly.

– The defender’s conduct was the principal reason for injury.

– The defender was aware of his behavior that may cause damage.

– The claimant suffered real injuries, and he or she was not responsible.

For example, let’s imagine that Jeff is speeding on Brooklyn Street and collides with Lilly coming from Beech Street.

Since Jeff was speeding, he appears to be liable, but Jury sees that Lilly did not slow, neither gave a signal.

Hence, the Jury will reduce Jeff’s responsibility towards Lilly’s injuries by 40% and would ask Lilly to pay 40% towards Jeff’s damages, while Jeff would pay only 60% of Lilly’s losses.

While the old approach used to prohibit injured for damage recovery, the new plan is much more reasonable and allows both the party’s equal right to claim and defend injury damages.

In Pure Comparative Negligence, the recovery of damage either denied completely or reduced based on the responsibility of the injured.

In a Modified Comparative Negligence, the injured must not be responsible above and beyond 50% for the cause of injury to claim the damages.

In case if you have faced such a claim against you, get your injury claim reviewed immediately at almost no cost.

Auto accident can cause you heavy losses, get legal aid and insurance by free consultation from auto accident attorneys in your area, following cases already taking advantage of this service. 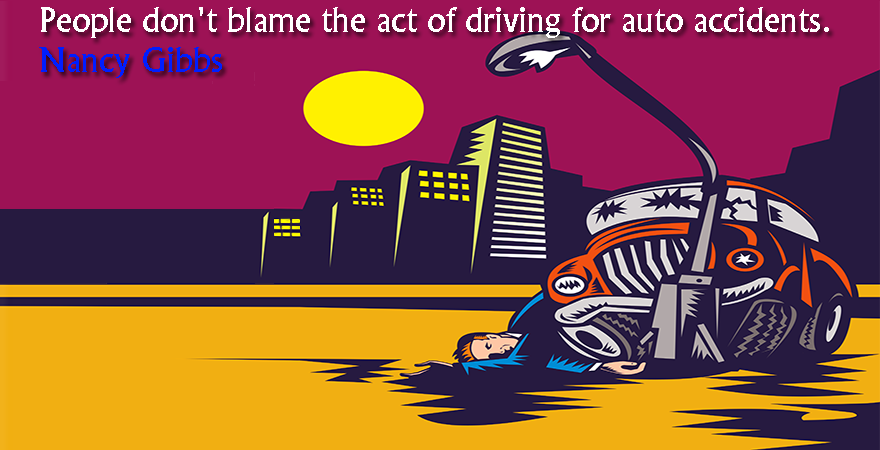 << How protection order help you?
6 Ways A Traffic Lawyer Can Help You >>