CALL LEGAL PROVIDER
(888) 808-8831
Need Affordable Employer/Employee Issues Lawyer Near You?
Submit your details to connect with a legal provider.

Yet again, a move as expected from the Obama administration has been a witness.

The administration asked a federal appeals court to review a recent decision. This decision was blocking a rule.

It looks like an initiative to boost wages by the Obama Government. The U.S. Department of Labor has filed a notice of appeal in the federal court of Sherman, Texas.

What has it asked?

It has asked the 5th U.S. Circuit Court of Appeals to overturn the decision portrayed on November 22.

Back then, U.S. Judge Amos Mazzant in Texas issued a primary injunction, which blocked the rule.

With the Fifth U.S. Circuit Court of Appeals in New Orleans, the Labor Secretary Thomas Perez and other departmental officials have filed a notice of appeal.

It has been witnessed as a move to defend an Obama administration rule.

This rule teaches employers to start paying overtime to workers earning less than $47,476 in a year.

The large and small employers who already made some adjustments will find it tedious to reverse some of the alterations.

It will be interesting to see what is pursued by President-Elect Donald Trump.

He had said earlier that he would be rolling back business regulations he thinks can do business harm.

What is Veteran Employment and Training Service

The Veteran Employment & Training Service VETS is an organisation that serves the veterans in America by protecting their employment rights. 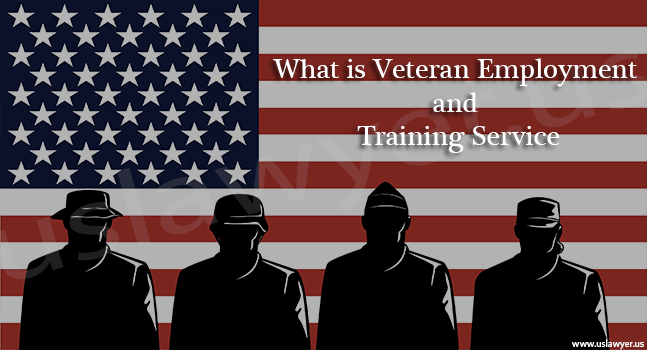 What Are Some Employee Assistance Program Benefits For Employers? Greater Morale, Greater Productivity, Lower Cost of Insurance and Bigger Retention.